This is the second of a mini-series of CFPS Blogs reporting on Feedback to the CMP consultation. This and the following Blogs are Guest Blogs simply presenting, unedited, the responses provided to the University’s Corporate Communications Department (CCD), which is organising the CMP consultation process, from well positioned members of the local/University communities. The idea is to give a preliminary flavour of some of the views held by informed and experienced observers,  ahead of the release of any summary report which the CCD may make available. While local residents’ associations and others are pressing for the process to be as transparent and communicative as possible, unfortunately the University authorities’ approach to presenting results, and showing how the plans will be modified to reflect what has been learned,  are unknown at the time of writing.  In the meantime, these Blogs hope to give a sense of some of the emerging issues in general, and  as part of that broader picture, in relation to Chaucer Fields/the Southern Slopes (re-labelled as part of “Parklands” in the CMP). 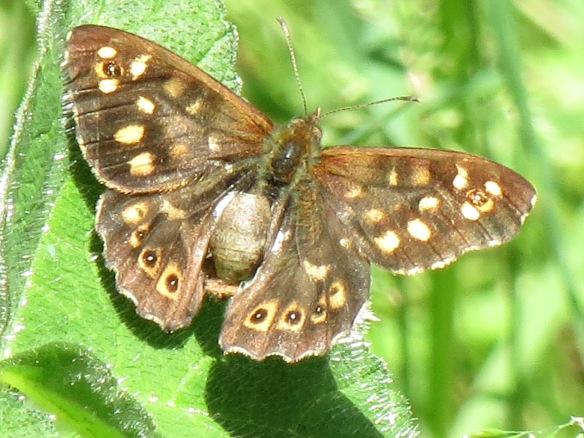 The feedback below was put forward by Dr William Rowlandson, Senior Lecturer in Hispanic Studies, who has acted on green/environmental issues for the main staff trade union, the University & College Union (UCU).  Dr Rowlandson is a longstanding member of both the University and local communities. References to Chaucer Fields/the Southern Slopes are presented in Bold font for ease of reference.  The interprersed images from the fields are of Butterflies,  all taken on the fields over the past five years. In the light of today’s landmark report from Butterfly Conservation and the Centre for Ecology & Hydrology that we are facing ongoing, accelerating problems of decline, it is an obvious and apposite step to highlight the unspoilt fields’ value and beauty in this  sense. This is  just one of many of its advantages for wildlife, witnessed and cherished  daily by members of the University and local communities. 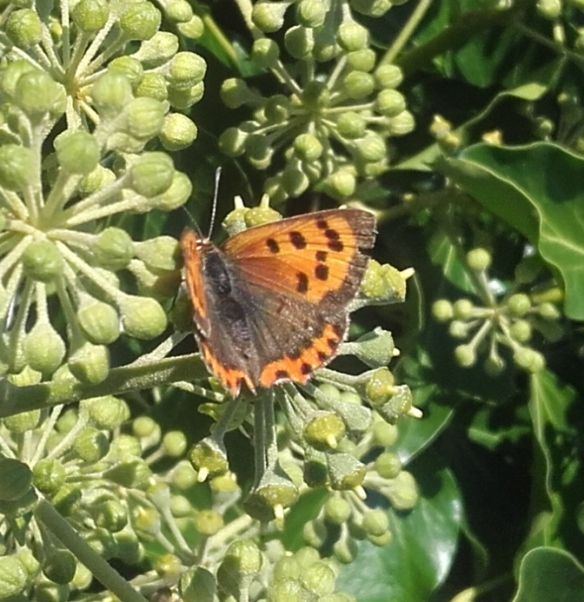 I applaud the plans for the Campus Heart. The need for development of this central area is well articulated: a central thoroughfare, a more identifiable entrance, replacing or refurbishment of existing buildings. All, to me, seems fine. The plans for The Parklands and The Northern Land Holdings are based upon some misdirected apprehensions, and are very concerning. The university is ‘blessed with an abundance of green spaces’ (37). ‘The University is well known as a very verdant campus with plenty of open space, located within a semi-rural landscape setting’ 39). It is heartening to see that recognised. However, ‘the green spaces within the campus are rather homogenous and repetitious, and this lack of variety means that the university under-achieves in terms of its campus character and personality’ (37). This is troublesome. Surely the value of green spaces is that they are, precisely, green spaces. There is mention of vulnerability to inclement weather. Well trees are a perfect cover for bad weather. It would seem ludicrous to remove the woodland. 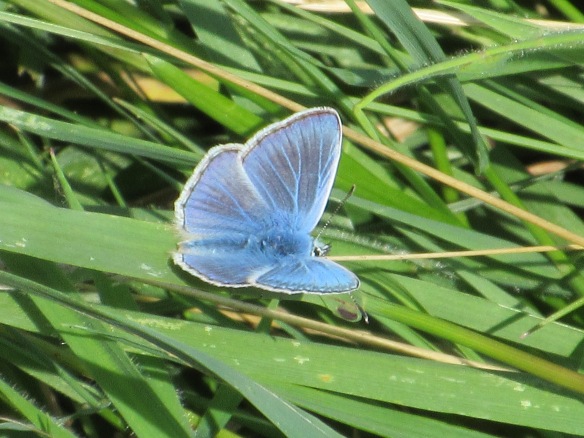 ‘Access to green space is available but their use is not encouraged’ (37). There are excellent paths through all the woodland. If people like to walk in the woodland then they need no encouragement. That these wooded spaces ‘lack animation or passive surveillance’ and ‘are not perceived as safe’ (37) is again precisely because they are woodland. That is their charm. One cannot set up security cameras in dense wood. 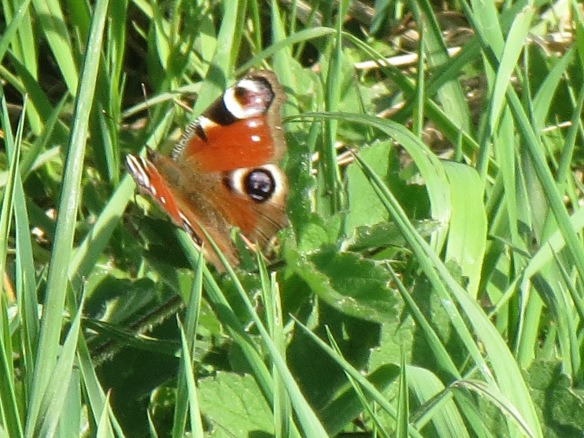 Here we move to the very troublesome bit: ‘Parklands surround the campus, with incredible views over historic Canterbury. These have an as yet unfulfilled potential to become great assets for the University and the surrounding communities’ (39). The woodland and field system are already great assets. Adaptation of their central feature as woodland and field system is not improvement. It is adaptation. It is development. A woodland is not improved by cutting back trees. A field is not improved by building in it. They cease to be what they are and become something different. 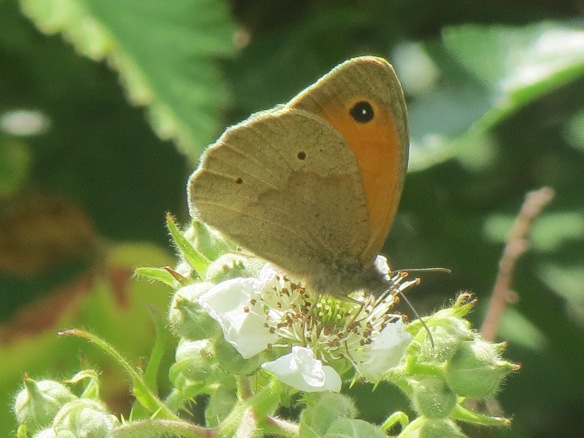 ‘Currently many of the existing areas of green landscape are ‘organic’ in nature, and are ill-defined and under-used whilst lacking variety. Much of this landscape is protected as woodland from development or adaptation’ (56). It is revealing that the fields and woods are seen as unfulfilled potential. This is a dangerous ideological position akin to seeing untapped oil reserves in the arctic as unfulfilled potential or shale gas as crying out for fracking. Have any of the architects or the university planners sat quietly alone in the woods in the Northern Land Holdings? If so they may well perceive a very dynamic environment that beautifully reflects seasonal changes and demonstrates great biodiversity. I also refute the notion that competitor universities have an edge over Kent because of exploitation of their natural land. If anything, I think that Kent can raise its profile as a green university by developing the Campus Heart whilst leaving the wilder aspects of the campus wild. 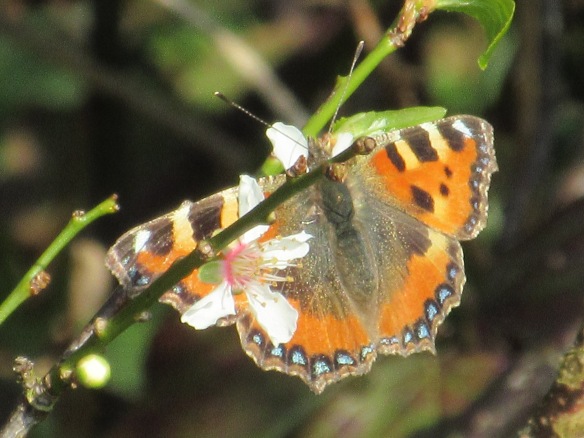 If the university is keen, as stated, to preserve good relations with the city and the community, then the plans to build on the treasured so-called ‘Chaucer Fields’ betray a very different ambition. It suggests effectively trampling on many years of local opposition to the planned development in the valuable southern slopes. My conclusion is that the plans for the Campus Heart are good. I find the tone of the narrative with regard The Parklands and The Northern Land Holdings very troubling, and indicative of a ruthless and ill-sighted desire for financial return over environmental and ecological concerns. 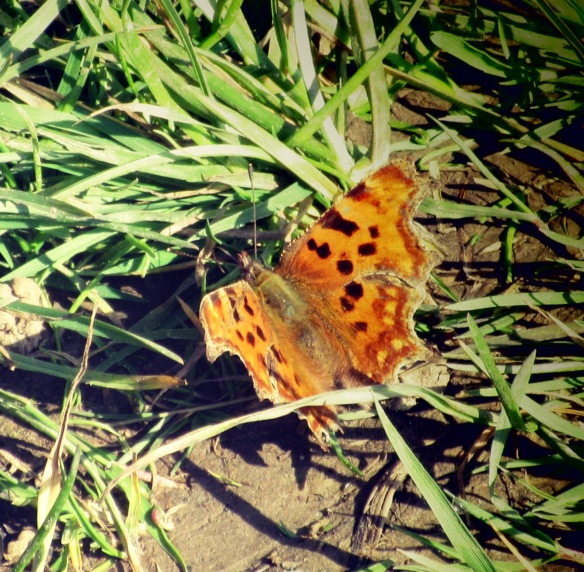